Sharing the same plastic chassis as the, the new controllers feel much more substantial than other beginner controllers at this price point. The wide body features chamfered cutouts on all four sides, giving the illusion that the unit stands upon four feet, allowing for a laptop to slide underneath. This isn’t the case, and the cutouts act more as a styling cue, while also saving weight.

The larger footprint of the new Mixtrack FX controllers has allowed Numark to use the space wisely, creating a much more professional feel. All too often in smaller DJ controllers, buttons are placed too close together, and critical features such as jog wheels and pitch faders are shrunk to accommodate. The Mixtrack FX models feel much more like a controller twice its price thanks to its layout and wider body.

Finally, the overall styling of the new Mixtrack FX helps create the impression of a much more expensive device. Styling not only the impressive paddles on the Numark Scratch mixer but the fonts, colours and knobs too. Again, lifting the overall image and feel of the controller way above it’s $200 price tag.

Dominating both deck sections are new 6-inch capacitive jog wheels. Unseen on a controller of this price point before, these large units are smooth and responsive in use. The needle position stickers on the Mixtrack Pro FX help massively with DJ’s looking to progress into scratching. Allowing them to align the playhead with the beat.

The jog wheels on the Mixtrack Platinum FX feature inbuilt LCD displays showing the key track information. This includes needle position, BPM, time remaining and pitch position and range. The jog wheels, with the exception of the display, feel and look almost identical to those found on the new Denon Prime 2 all in one unit. The Prime 2 costs over $1200, so these jog wheels are unusually superior for a $250 controller.

Also unusually large for a controller of this price are the pitch faders. Almost as long as the jog wheel, these offer superb control over the tempo of the deck. Under the fader is two dedicated pitch bend buttons for nudging a track should the DJ not want to use the jog wheel. Usually found on sister company Denon DJ products, these buttons are the first sign of parent company InMusic creating a familiar feel between their cheaper and more expensive product lines. Something rival Pioneer DJ has been doing with great success for a little while now.

Being entry-level controllers, the Mixtrack FX models do not feature any stand-alone mixer mode to mix external sources. The only input is the 1/4inch microphone jack with dedicated volume control found on the rear of the controller. Also on the rear panel are the unbalanced RCA line-level outputs for connecting speakers and the USB-B port for the computer.

The new two-channel mixers feature a three-band EQ, dedicated trim controls and brand new effects section. The up fader and crossfader curves are software controlled. They feel nice under the finger, with a light touch on the crossfader. The knobs represent those found on the more expensive Scratch mixer, including the dedicated filter knob.

Unlike other controllers, at this price point, the Numark Mixtrack FX models both feature 1/8 and 1/4inch headphone ports. A rare sight and one we thoroughly endorse with even cheap DJ headphones now coming with 1/4 inch jacks.

Arguably the biggest talking point of the two new models is the brand new effects section, complete with trigger paddles. Much like the rest of the controller, it copies the design of the Scratch mixer. Unlike the Scratch, the paddles found on the Mixtrack FX models are plastic and can’t change orientation. The paddles can lock an effect on or apply momentary hits. With dedicated buttons and a wet/dry control also onboard, the DJ can control and select the six inbuilt effects in Serato DJ Lite without having to leave the decks.

Another brilliant perk that usually doesn’t feature in controllers of this price point. Eight performance pads occupy the space below each jog wheel. These allow access to hot cues, loops, fader cuts and samples. The soft rubber pads have no button to click at the bottom of their travel and feel very premium indeed. The red LED backlighting is rather dim on the pads. We sometimes struggled to see which mode the pads were on. Hopefully, a firmware update will improve this in the future.

The new fader cuts pad feature allows DJs to focus on controlling the jog wheel as the controller cuts the crossfader. Unlike the pad scratch feature found on the DDJ-SB3 this mode still requires the DJ to practice timing, which is beneficial. We, however, found it to sound much like the Transformer effect on more expensive mixers. A nice feature but one we feel most DJs may overlook.

So you may be wondering, at $50 less than the Mixtrack Platinum FX, what is the PRO model missing and is the Platinum worth the extra money? There are two main area’s in which the Platinum excels, the jog wheels with inbuilt display and the ability to play 4 decks.

The Platinum FX’s jog wheels, as we have mentioned above, feel very premium for a controller of this size. That said, the Pro FX’s needle position being printed onto the jog wheel will appeal more to aspiring turntablists and scratch DJs. The ability to switch to secondary layers to control decks 3 and 4 is reserved for the more expensive Platinum FX.

Playing on the secondary layers means the music layers over the two existing channels when mixing in. This can get confusing at times but given this is only a two-channel controller, it’s a nice feature to have and sets the Platinum apart from rivals such as the DDJ-400 by Pioneer DJ. There has been a reoccurring theme throughout this review, mentioning features we haven’t seen at this price point before. And that feels the best way to summarise the new Numark Mixtrack FX models, they both offer a lot of controller for not a lot of money. Compared to its rivals, these DJ controllers offer better jog wheels, full-sized pitch faders and effects usually found on high-end battle mixers.

There’s not much to separate these two controllers, they are both amazing value for money. For DJ’s aiming to progress into the world of scratch DJ’ing, the Pro model offers great jog wheels with the needle position arrow, plus saves $50 on the price of the Platinum. However, for the most bang for your buck, we recommend the Mixtrack Platinum FX. Never before have we come across jog wheels and effect controls of this quality on a device so affordable.

In reality, both are fantastic controllers that give DJ’s a more professional feel and feature set. Add this to the fact they are compatible with Serato DJ Pro (Pro licence available separately) and these controllers are capable of staying with a DJ much further into their progression. Whichever model you choose, we don’t think you’ll be disappointed.

Learn to DJ with the Numark Mixtrack FX!

Here are our best-suited courses for DJ’s using the Numark controllers! 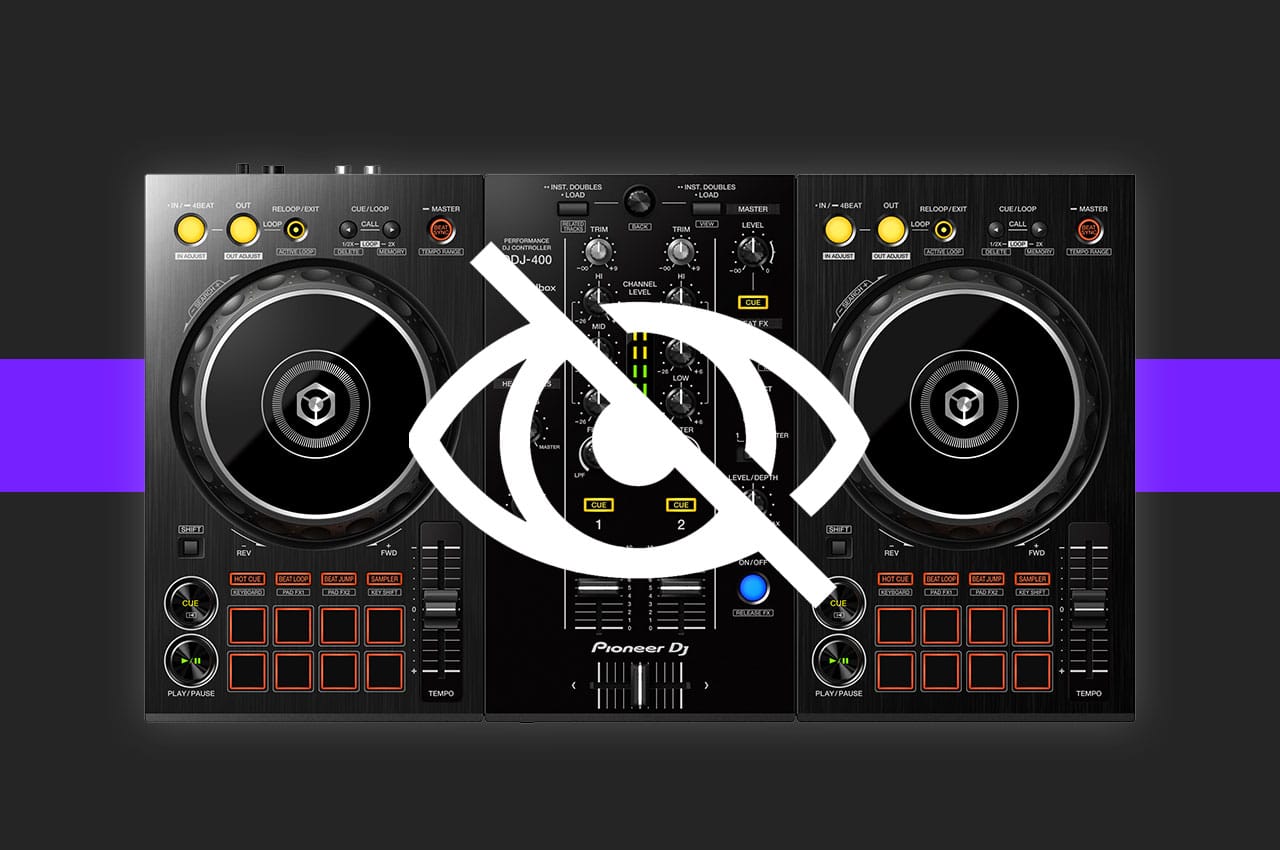